Every day, hundreds of millions of people around the world make the sign of the cross in their daily life.

It is the symbol of Christianity, and the image crucifixion of Jesus Christ has been reproduced countless times over the past two thousand years.

Although the cross is at the centre of the Christian faith, and the very heart of Christian theology, its role in history after the Crucifixion has never been properly focussed upon.

Andrea Cattaneo’s book, Vera Cruz, is the first biography of the True Cross, written over six years and involving research conducted with the help of Holy Men across the Christian and the Muslim faiths.

It discusses the events following its discovery in 325, when it was extracted from a quarry in Jerusalem, and through the time of its loss during the Crusades, in Galilee, in 1187.

The book describes the large interest that for centuries has motivated believers, kings and Popes, to pursue the impossible task of trying to recover parts of the cross; and analyses the lack of major interest over the journey of its real history in recent centuries.

The book is equally intended to help readers in their first trip to the Holy land and understanding the history of the start of Christianity.

The name of the book is taken from the historic European settlement in Mexico created by Spanish Conquistador Hernan Cortes after landing there on Good Friday in 1519.

Published in Italian by a publishing house in Milan, Andrea intends to publish Vera Cruz in English in the near future. 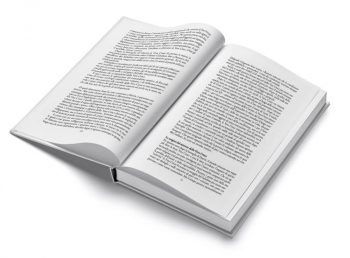 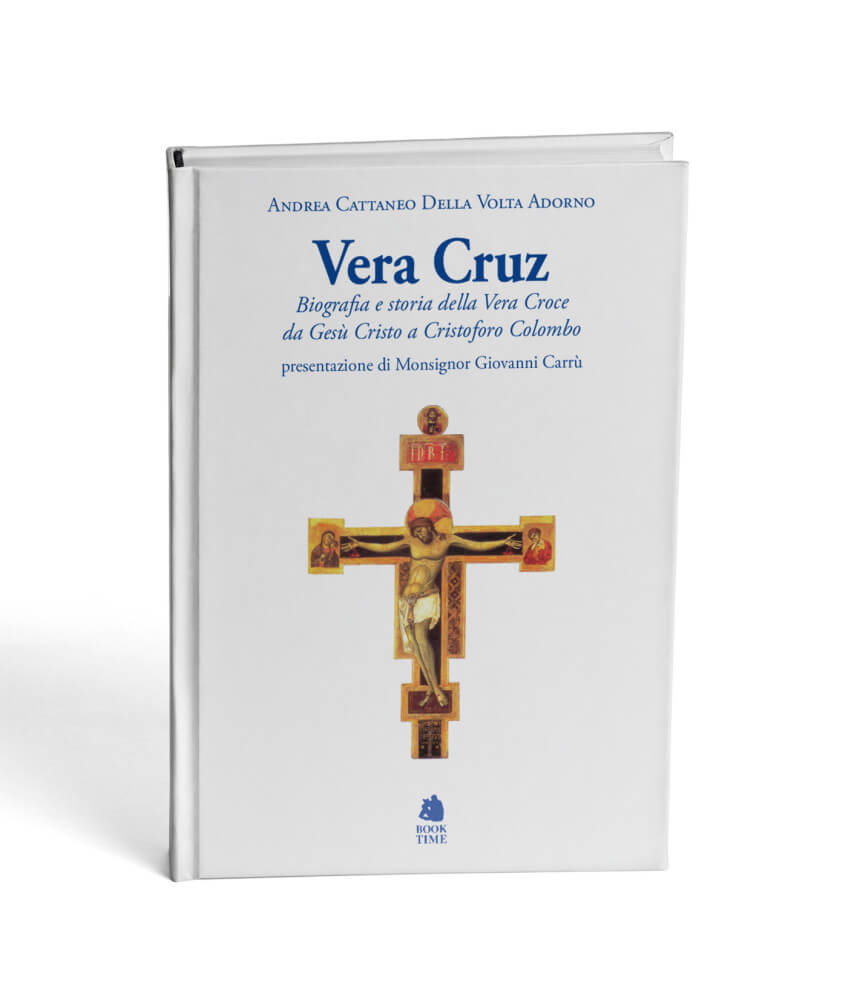